Last month Mike from heylookawriterfellow shared a funny and touching story about how parenting has made him enthusiastic about life. In my monthly series, The Life Enthusiast Chronicles, awesome people from all over the world remind us about why life is just so damn good.

Today I’m happy to have Stan Mitchell over all the way from Tennessee. I believe I stumbled upon Stan’s blog a couple of years ago through my good blogger friend, Tim Dittmer. What drew me to Stan’s writing is how open he is about sharing his life experiences, with all of the ups and downs.

Stan keeps things real while he continues to reach for his dreams, inspiring others every day because he’s a Life Enthusiast. Be sure to check out Stan’s magnificent blog and his popular action books. 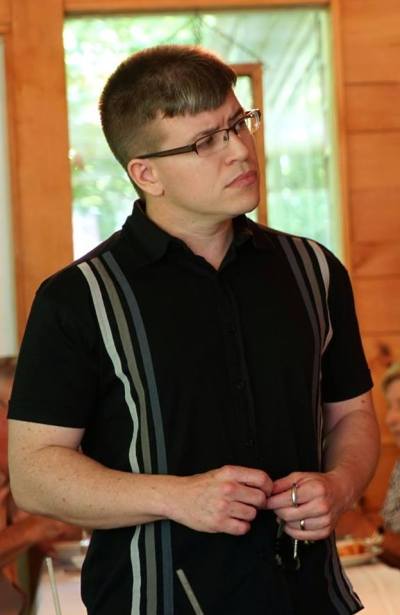 The thing that makes me enthusiastic about life is always looking for that next big challenge, while competing as hard as I can at whatever I’m currently doing.

That may not seem that earth-shattering or clear, but let me explain.

I was raised in a rough inner-city school where hope seemed to retreat from an onslaught of despair, scarcity, and dread.

I knew I needed to get away before it all sucked me in, and that if I had any chance of liberating my gnawing ambition, I’d need as much fire and grit as I could possibly achieve.

So at the age of 17, I rushed off to the Marine Corps. And I demanded that they guarantee me a slot in the infantry in my contract, or I wouldn’t sign it. (This was pretty daunting—or stupid— for a 5’ 7” guy that only weighed 118 pounds at the time.)

I killed myself in the Marine Corps. I avoided drinking, which sabotages so many young, ambitious Marines. Instead, I spent most of my time either lifting, running, or studying. I literally wanted to be the best Marine in the Corps.

My Marine friends thought I was nuts, but it wasn’t enough to just earn their respect. I wanted to be the best and eventually join the elite unit known as Force Recon.

Fate intervened, and I met a lovely woman that changed my life plans, but not before I won Marine of the Quarter for the entire 2nd Marine Division, as well as Sergeant stripes before I exited. (Not too shabby of a consolation prize, if I do say so myself.)

Riding on that success, I sought my next challenge in college.

I did everything I could to be the best in every class, and while that rarely happened, it improved my study habits and turned the classes into challenges—instead of tedious demands. Each class was not some prerequisite or required college credit. For me, it was a brutal competition or some kind of epic rivalry.

By approaching my education as a competition, not only were things more interesting, I also gained financial rewards in the in the form of a scholarship and a couple of great opportunities, thanks to stellar recommendations from my professors. Neither would have probably happened had I not set out to fight for first place. 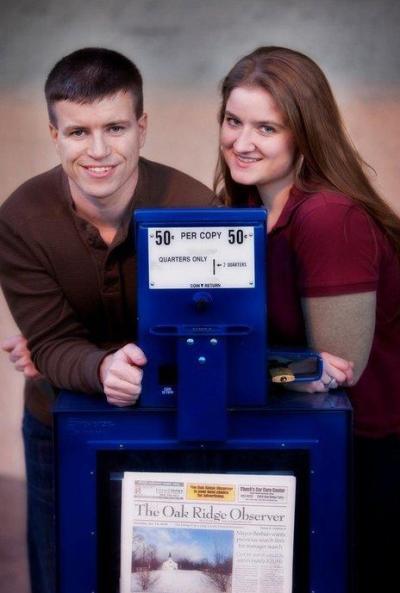 Also, while in college, I took a job at Office Depot to help pay the bills. And I suppose it would have been both acceptable and understandable to do a decent enough job and focus solely on school.

But I didn’t, partly because I’m a Marine and they teach you to uphold crazy standards, and partly because I had convinced the store manager into hiring me and I didn’t want to let him down. (He created an opening.)

Not blowing that job off ended up changing my life, as I’d eventually learn. Since I worked hard, was flexible, and took extra shifts, it wasn’t long until they promoted me from stocking shelves to selling furniture in what was often several-thousand dollar deals. Best of all, I learned from a twenty-year veteran about sales, something I knew nothing about.

It also gave me my first taste of entrepreneurship, when a friend and I launched a business after helping a company that was in a desperate situation. That small business taught me a lot and brought in some pretty good cash we would have otherwise never earned.

Finally, once I earned my journalism degree, I worked my tail off and learned everything I could at several newspaper jobs. I can’t truly say I planned to launch a weekly newspaper at the age of 27, but by the time it happened, I was prepared for it—both in confidence and toughness. 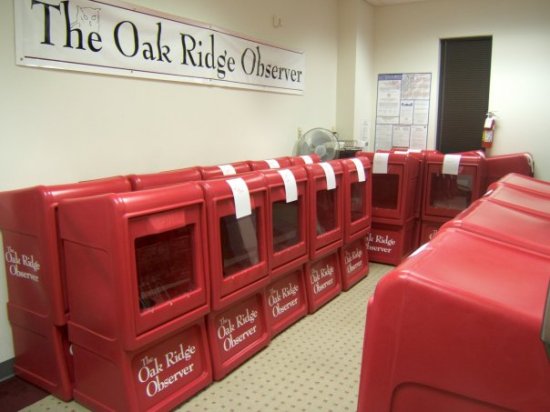 And this, as I laid out above, resulted from me trying so hard to get constantly stronger and better throughout my career, at each and every stage.

I became an entrepreneur (and eventually an author) by dreaming and wanting to be the best, no matter where I was or what I was doing.

So, today, if you’re not sure what your long-term dream is, don’t sweat it. Until you know what that dream actually is, why not consider a competitive spirit? Compete with others, and keep pushing yourself to outwork and outhustle your peers.

I feel pretty confident that if you do, it will lead to unexpected opportunities and better pay. You may also gain stronger confidence and mental toughness, all of which should prepare you for when you finally step off on your true dream.

So, please, if you’re not doing so already, try doing your best and competing with those around you, no matter what job you’re currently doing. If nothing else, it’ll make life more interesting, and you never know when that next big challenge might arrive.

21 thoughts on “The Life Enthusiast Chronicles with Stan”