Those of you who know me are used to this. I get attached to things—like, REALLY attached.

The time I tried to pretend that I was a real adult, somewhere around the age of 25, I declared to Mr. H that it was time to get rid of Ken the cow.

I made him put Ken in a duffel bag so I couldn’t see his face as he went out the front door, out of my life forever.

As you can imagine, that made it even worse. It was like my favorite stuffed animal friend was being carried off in a body bag.

Mr. H hesitated by the door, took one look at me, and brought Ken safely back inside. He knew.

I still have Ken the cow to this day. I’m in my thirties, I sleep with a stuffed animal—and dammit—I don’t care.

Today this post is about letting go of another friend, who simply goes by the name of Kindle.

My mom asked me if I wanted the new Kindle for my birthday next week, which is the sweetest gift she could ever offer me. Naturally, I hesitated before saying yes.

Me and Kindle go WAY back. My mom passed him on to me back in 2012 when she got an iPad.

It was a life-changing moment for me, when I finally decided to give ebooks a chance after being such a paperback purist.

But I wanted to read ebooks by other indie authors, to support them in the same way that some of them have supported me.

Kindle was the way to do it.

Me and Kindle got off to a rocky start. I was reluctant to give up real books in any way. Kindle knew our relationship would take some time and he was very patient with me.

But then, tragedy struck.

Hazel the cat murdered him, knocked him right off the top of our built-in cabinet. I found Kindle’s lifeless body on the floor. I pressed his power button repeatedly, trying to resuscitate him…but there was nothing.

Until that moment, I didn’t realize how close I had become to Kindle and I was very sad. I went back to regular books for a while, then months later—for shits and giggles—I tried turning Kindle back on.

And he was alive. Back from the dead!

After that we were inseparable, and I rarely left the house without Kindle by my side.

He showed me many wonderful novels on his little screen. He didn’t mind when I spilled beer on him and he never judged me when I was too tired to spend quality time with him in bed.

Kindle didn’t complain once during our cross-country move from Milwaukee to Portland. He was a real trooper and a stand-up guy.

The transition has been made. My library is now on New Kindle, but I haven’t read anything just yet. I needed to give Original Kindle a proper goodbye with this tribute.

Though I only captured a few moments, here are some of our fondest memories together… 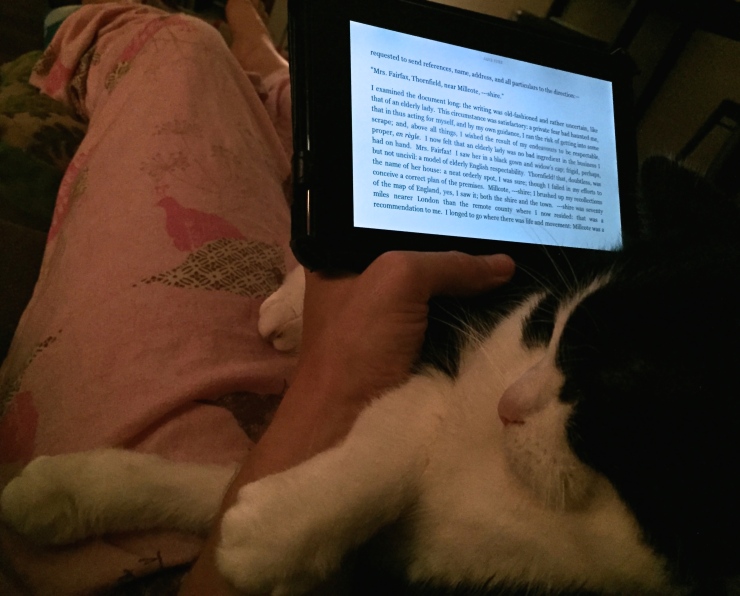 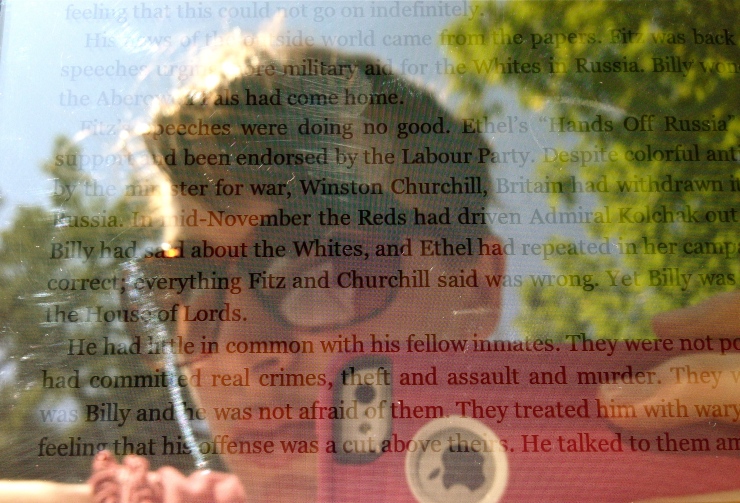 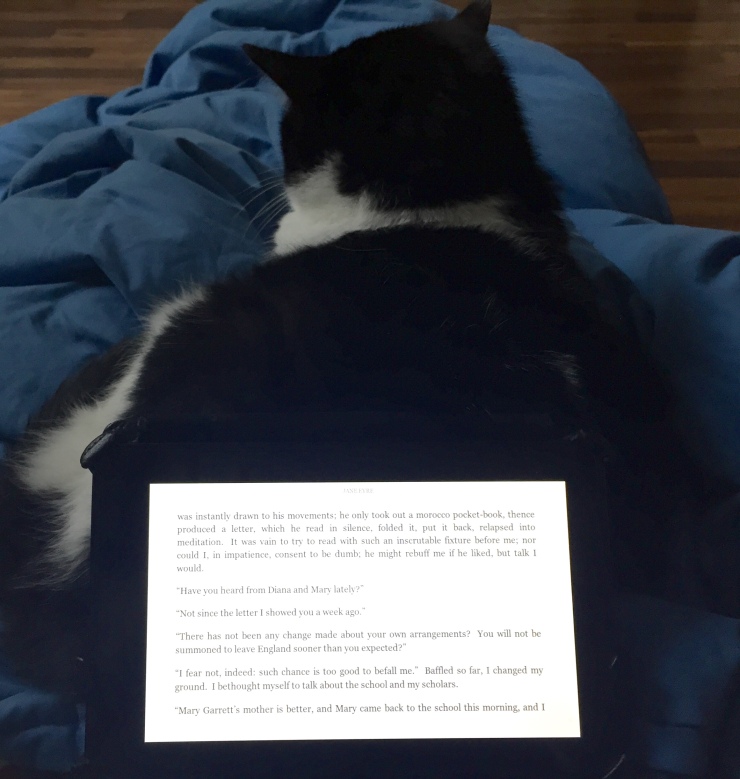 Thanks for everything, Kindle. You will be missed!